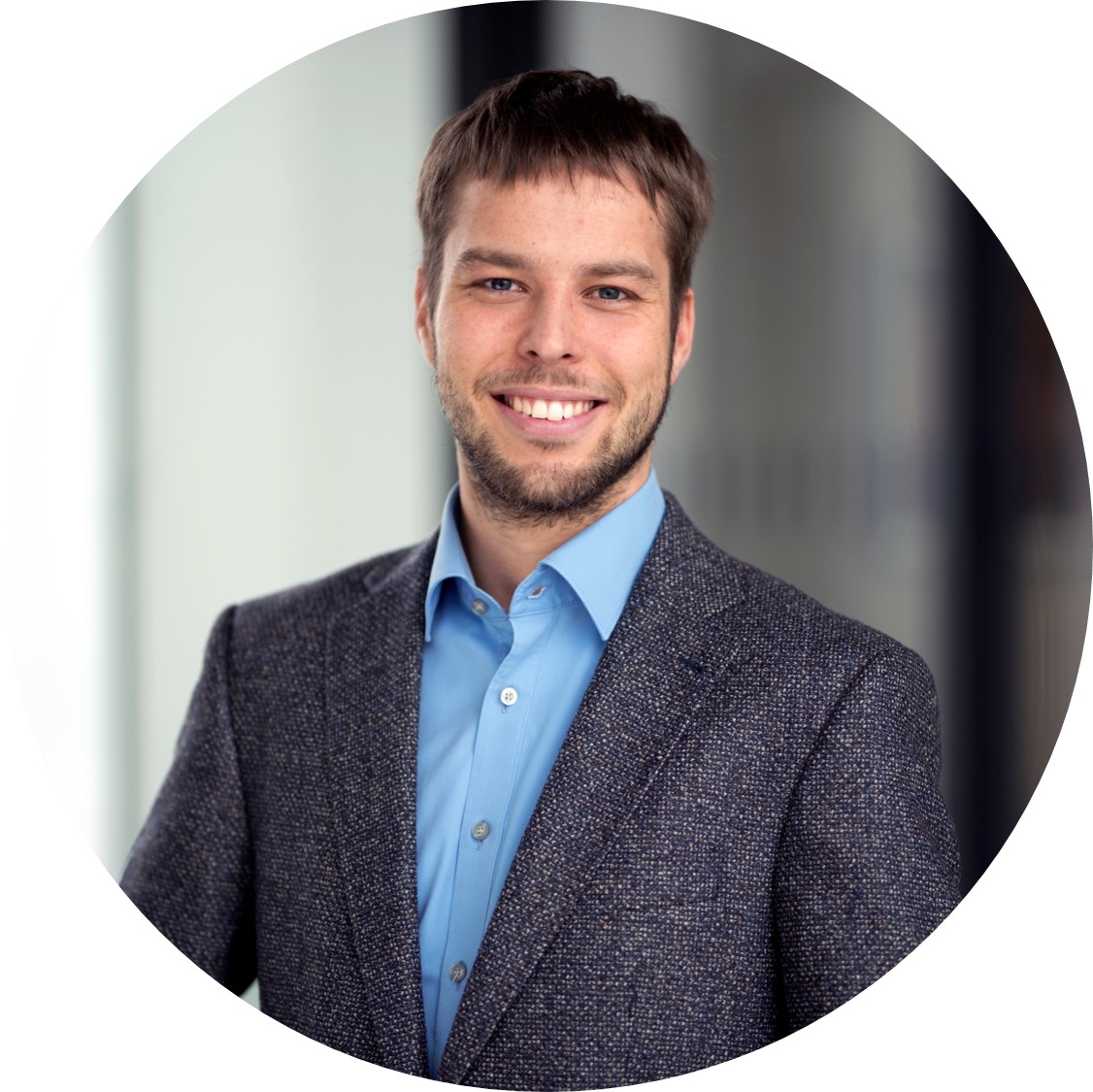 In April, our CE Research team hosted what was already the fourth web seminar in the context of our Circular Economy Action Plan series. After taking a closer look at the construction industry and the textile industry as a second product value chain in the previous months, the seminar offered us insights into two main topics at once. In addition to a presentation in the area of “Electronics & ICT” (Nermeen Abou Baker & Mike Duddek, Ruhr West University of Applied Sciences), the seminar included two presentations in the area of “Batteries & Vehicles” (Jan Bernholz of RWE Technology International GmbH & Dr. Ralf Brüning of Engineering UG of the same name).

After the usual introductory words by Paul Szabò-Müller, which pointed out the current problems in the above-mentioned areas and underlined their importance within CEAP, Jan Bernholz started with his presentation of the second-life battery storage system in Herdecke, in the development and implementation of which he is involved as project manager. The battery storage system is a pilot project as part of RWE’s decarbonization strategy in energy supply. The storage facility has a capacity of approximately 4.5 MWh, serves as an experimental project for the design of future, larger facilities, and is fully operational except for minor software adjustments. The storage system consists of around 60 batteries from the Audi e-tron development series, which store and feed back electricity. In this way, traction batteries become stationary energy storage units. The shift to renewable energy sources makes it increasingly difficult to generate the energy demanded at the same time, because renewables are volatile energy producers that can only generate electricity when external factors (such as wind and solar radiation) are available. This increases the need for storage capacities, which draw electricity from the grid in times of surplus and feed it back into the grid in times of shortage. Second-life battery storage combines aspects of the circular economy, energy transition and electromobility: batteries from the automotive sector are reused in a second life cycle for energy storage, as batteries for the mobility sector already have to be sorted out when their charging capacity drops to around 80%. Nevertheless, they can still be loaded and unloaded for years. Bernholz sees a great expansion potential of such battery storage systems for the electricity market due to the growing number of e-mobility and at the same time points out the importance and mutual advantages of a cooperation with the responsible vehicle manufacturers: On the one hand, the energy supplier needs information about the batteries that is only available to the manufacturer, on the other hand, the vehicle manufacturer also benefits in a sufficient way within the scope of the novel business model. However, he could not disclose details of the business model at this point. However, an indicator for the economic efficiency can be recognized if one takes a look at the currently very high electricity prices: While these fluctuated around 30€ per MWh on the spot market (=”electricity exchange”) for a long time, they are currently in the range of 100-300€ per MWh. In addition, energy storage systems also serve the balancing energy market. In conclusion, Bernholz summed up the importance of the project for future planning, because in addition to findings in the pure implementation of the storage facilities, important learning effects were also achieved in the area of cooperation with authorities and risk management (listed here as representative: fire protection).

In the second talk, Nermeen Abou Baker and Mike Duddek presented the progress they have made within the Prosperkolleg Circular Digital Economy Lab (CDEL) within the last year. Our particularly loyal listeners recognized at the latest now that this is an “update” to the concept of digitally supported, automated object recognition and decomposition, which was already presented to the network about a year ago. Mike Duddek kicked off the presentation by outlining the problems with the current economic system using the waste streams of the electrical sector. These are very high per capita, especially in industrialized countries, while recycling rates are very low. This is explained by the fact that effective recycling is not economically efficient or technically feasible. Manual dismantling is not economically feasible due to high costs for employees, while automated shredding of the entire products means that it is very difficult to separate all the shredded waste into its individual components. Therefore, according to Duddek, an automated object recognition and sorting unit represents a solution approach that is being developed at CDEL. This includes a computer-aided non-destructive detection unit in the first step and a robot-assisted separation and sorting unit in the second step. Responsible for the recognition unit is Nermeen Abou Baker, responsible for the separation and sorting unit is Mike Duddek. For non-destructive object recognition, an object is entered into a photobox (loading phase). Within this photobox, images are acquired in different wavebands (e.g. infrared range) (acquisition phase). These are then recognized and assigned to a device in the database (recognition phase). At the moment, the object recognition database contains smartphones; in the future, this will be done using the artificial intelligence transfer learning method, but will also be transferred or extended to other objects. The item is then fed to the sorting and separating unit. This can precisely determine the exact position of the object by means of sensors, grip it fully automatically and determine the position of certain product components such as the motor or shafts by means of an X-ray device. By determining the position, the product can be separated, currently by the waterjet cutting method, but other separation methods will also be tested and combined in the future.

In the final presentation of the event, Dr. Ralf Brüning gave us insights into his experience on potential (fire) hazards caused by improper disposal of lithium batteries. At the same time, he hemmed in his findings by looking ahead to relevant and current studies. Brüning stressed that EU-wide WEEE collection targets were still not being met, partly because consumers did not know how to dispose of their equipment properly. Building on the logistical end-of-life chain, Brüning then explained the key steps in WEEE collection and any risks that may arise. According to Brüning, the best possible collection option is the counter principle, i.e. direct acceptance and gentle sorting upon delivery by consumers. But this often cannot be implemented sensibly for economic reasons. However, other transport methods that make sense from the point of view of (preparation for) reuse, such as general cargo transport in small transport units, are often not carried out. Instead, a wide variety of old equipment is often collected and transported mixed in bulk. This leads, for example, to breaks in the displays of screen painting devices. Another resulting problem is the damage of lithium batteries which can cause fires in WEEE collection points and along the further disposal chain. The reasons for damage can be many and varied, for example. Friction, pressure and especially shocks during transport. Therefore, according to Brüning, data loggers provide a means of control, documenting the method of transport. So far, these are mainly used for the same purpose in the transport of new goods. In the spirit of the circular economy, however, Brüning also emphasized the role of waste prevention in the case of electrical (waste) equipment, since (preparing for) reuse could also avoid the potential risks associated with transport and collection. Brüning was pleased to see that this logic is becoming increasingly important, for example in the context of the EU Circular Economy Action Plan, rather than just by individual pioneers.
Thank you for your participation in this event. We continue our CEAP series on the first Thursday of the merry month of May. On 05.05.2022 we will present lectures on the plastics value chain from 15-17 hrs. The event will provide scientific insights and practical implementations, as is already customary.

Until then, stay healthy, your Prosperkolleg team

The Prosperkolleg team is here for you!